In Mayan shamanic mythology the Jaguar was the gatekeeper to the underworld. To all that was dark and unknown. It would guide the willing and the initiated to find their inner power, authority and sovereignty, via the transformative journey into the underworld (the unconscious). The Jaguar was seen as mystical, mysterious, graceful and intuitive. Its insight and perception gave it a deep understanding of humanity and life.

My father gave me the name of Jaguar. His mind was out there. He was quirky and different though was not spiritual in any usual sense of the word. In fact, he was mostly in opposition and disapproval of anything ‘spiritual’. The name didn’t have any significance to him, he just liked it. 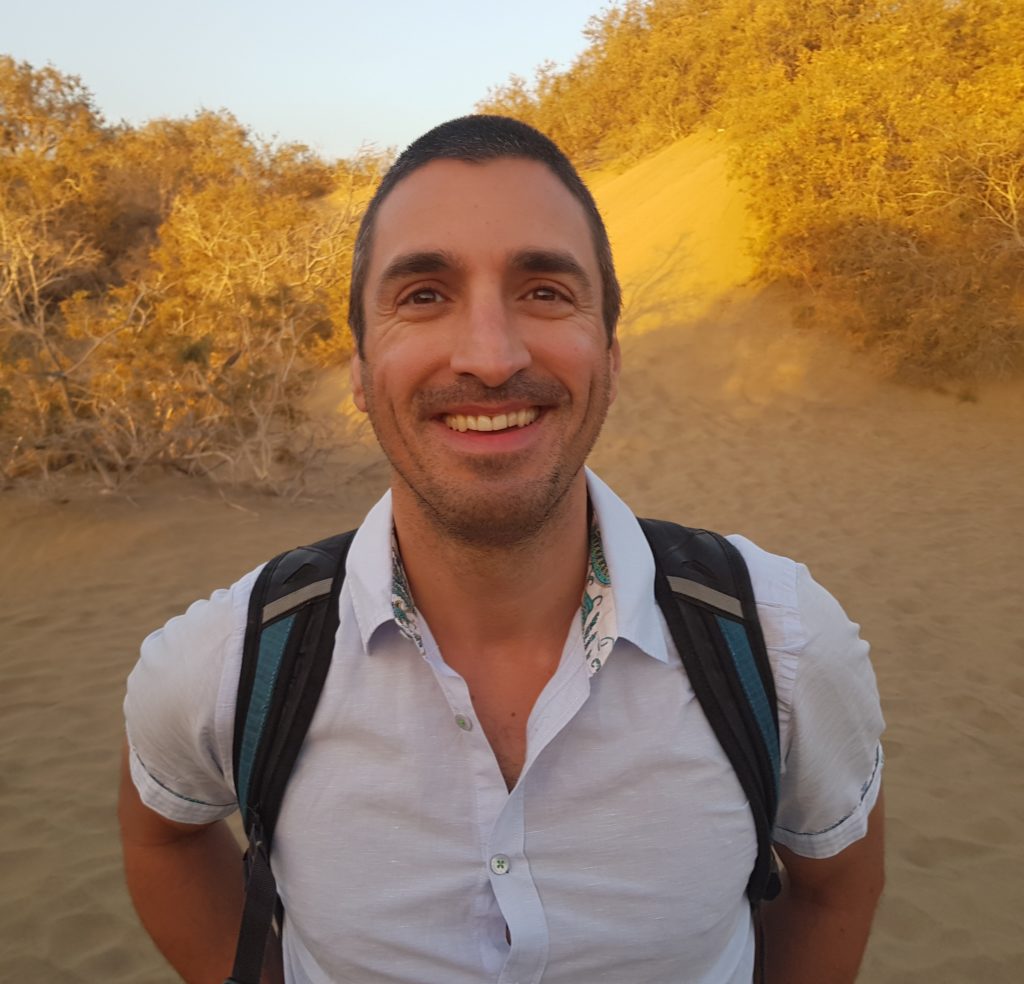 It seems that I have taken on the qualities of the jaguar through the name bestowed upon me by my father. Perhaps he intuitively felt my nature and gave me a name to match. Jaguar by name and Jaguar by nature. The themes of discovering personal power, sovereignty and inner direction have been a prominent feature of my life. It has been a movement towards finding and living by the direction of my inner voice, the voice that exists independently of the internalised voices of family, peers and society.

As a young man I rejected and fought with worldly authorities, foremost my father, followed by school teachers and then bosses. In fact, I lived in deep resistance to life in general. As I reached my late twenties, excitedly I immersed myself in the world of everything spiritual. Then, for many years I followed the paths of others, and gave myself away to their authority, believing they had something I didn’t, something I needed. Eventually, there came the realisation, the point of clarity of how I had been imprisoned within the striving for the ultimate teacher and teaching that would give me a sense of wholeness and freedom. This striving had only created its opposite. Since then, the need for outer authority and direction has fallen away.

Like the Jaguar I have spent much of my life in the underworld, exploring the dark side of humanity. It has been an education that now allows me to effectively accompany clients into their own underworld and perhaps for the first time really meet themselves. To discover the glorious within through befriending the parts which have been feared as ghastly and horrid. This is the on-going integration of all parts of ourselves, the light together with what we see as the dark.

Now I guide others into finding their own unique voice and inner authority. As a friend might, gentle and kind yet firm and direct and without any attachment to an idea of what you should be. This is a process of releasing you from the grip of needing the approval and direction of others.