October 26, 2020
What do you do when you have nothing to do? Nothing of course! Jokes aside, it is more likely to be – find something, anything, any doing to stave off the nothingness.
There seems to be no formula to facing the nothingness. Doing possibly drops away, leaving being (nothing) or there is more doing. Simple! An interesting prospect. Hmmm, perhaps not interesting. Perhaps more of a disturbing prospect. Terrifying even.
food – literally filling the space – sex – looking for sex – or if you object to that, love – looking for love – collecting information – collecting knowledge – exercising – self development – tv – the options for stimulation and avoidance really are endless… especially in our modern technological age where rampant distractions are available and on hand at a moments notice.
It doesn’t really matter what it is, it all amounts to the same thing in the end – running from nothingness. However, some distractions are more socially acceptable than others. Now that’s another story for another time! Quite literally a story, a fairy tale or an illusion by which we live and direct our lives… or have our lives directed.
How truly uncomfortable it is to slow down, be quiet, physically still! Ultimately to give up all action towards an end. So much so that I have become a master at filling the space, working to create something of nothing. Yet it is the space in which the magic happens. Life is happening and there is aliveness and as part of this there is also restlessness, discomfort which I call my own. It’s all about me.
I am always trying to be something, do something or should that be, do something towards becoming something? An endless becoming, striving for that time and place where everything is better, or perfect even, at least better than what is now. Living in anticipation of the next thing to do – but what now? What happens when there is nothing lined up? and one is facing emptiness, or simply space?
It could be an experience of boredom, a state of restlessness or disquiet. These are commonplace, easily filled and avoided. There are then times when life intervenes and removes me from the every day flow of my life and I am forced to face the nothingness at a deeper level. It can feel like being cornered, with no where to go. However, I can become even more clever in my adoption of escape tactics. Sometimes though, it refuses to be shaken off and ignored.
As I sit now and write I do so from the place of facing the deep inner restlessness within. There’s a compulsive and aggressive search for distraction in the form of something to do – anything that takes me away from this feeling, this place where there is nothing. Avoidance at all costs. I keep it at arms length, but there is never enough – of anything. Nothingness is always lurking. Just a step away.
Its like a place of limbo. Feeling the futility of doing and trying to make something happen. Its the old way. Resisting and pushing against life, according to my idea of life, my idea of me, creating pain for myself and others with my expectations and self appointed purpose.
My resistance weakens, and in the space between words I dip into it. The space of nothing.
Relationship break ups can be fabulous for this – facing the void. It is as if the loss acts as a reminder of the inherent sense of loss within the great illusion of separation under which we live, with its accompanying hunger for the sense of oneness that we think has been lost. One simple shift in perspective and it can all change. Glimpses here and there pointing to a more permanent possibility for life.
The question, or possibility, is… can I live in a state in which the sense, story or illusion of me has collapsed and every moment is simply filled with appreciation and wonder? A state in which there is allowing of and invitation to life and also a recognition that there is no control over it? So all desire for control, outworldly and within my mind falls away. Perhaps the only choice we have really is whether we resist or allow life.
Either way, its really okay. Its all part of life. Love is present in both and my inherent worth, as a seeming individual part in the grand play remains whole and unquestionable. Regardless and always.
Seeing it can make a difference though. 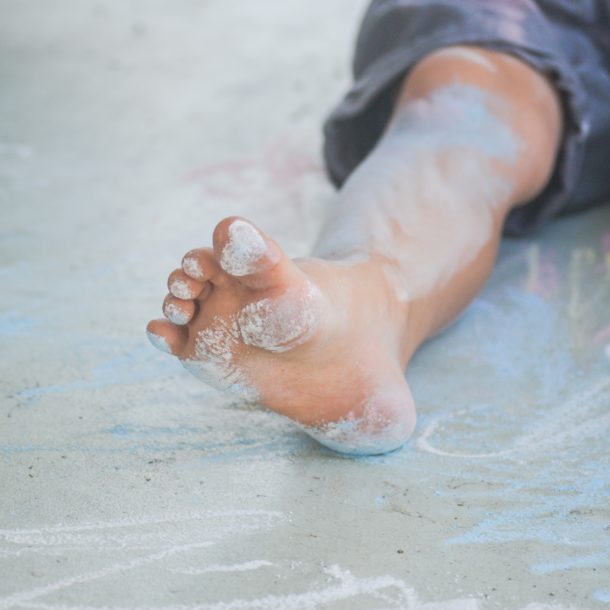 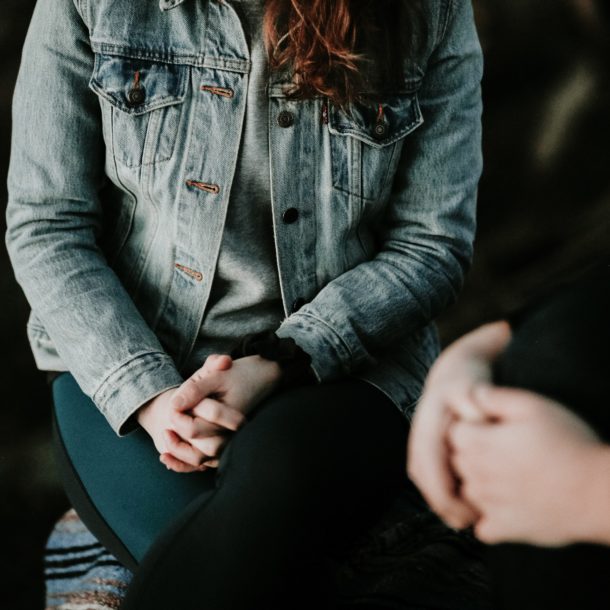 Speaking The Unspoken
Next Article