November 16, 2020
One of the subtle aspects of my work, you could say the essence of it, is to see the unseen and speak the unspoken, when there is a gesture towards this.
People always carry with them the stories of their lives, of themselves, and their identity, which is their broadcast into the world. This is brought to the therapuetic session and it is for me to recognise, dicepher and work with this. This can mean many things, sometimes just simply being aware yet giving no attention to a thing. Often people will come to see me for massage or bodywork and a more superficial engagement and on the occasion there is nothing that calls for attention beyond that which is consciously presented. On other occasions however there is a desire or invitation (though often unconscious) for a part of themselves to be seen and accompanied, a part that screams out in pain and isolation.
This was the case with a man who came to see me with the pretext of reducing muscular pain in his back. It quickly became apparent that the extreme soreness in the tissues of his back indicated something other than a more commonplace muscular tension. Where there is extensive and exaggerated soreness and pain in the muscles and tissues, this is usually a symnptom of energy (or chi) stagnation which usually relates back to the liver. In Chinese medicine, one main facet of the Liver meridian and organ is expression and movement, in a physical sense but also an emotional and psychological sense. Liver energy stagnation is often caused, I find, by a lack of emotional expression or active repression and denial of oneself.
As I worked with this client’s body and moved within his energy field, I began to feel tired and bored and began to feel a very clear sense of deep conflict. I had the feeling of not wishing to be with him, or more accurately with the pretense and accomanying tension that was radiating from him. I could have continued working physically without openly engaging with the truth of what I was feeling and this without doubt would have left me drained. In the therapeutic situation, in particular, but in all of life really, if we are not revealing and speaking the truth of each moment but merely playing along and affirming and therefore corroborating another’s facade, we will then suffer for it to one degree or another. All concerned will be poorer for the interaction and missed opportunity.
Every professional working in the therapeutic arts needs the courage and seeing to speak what needs speaking, even massage therapists. In this field you will often hear practitioners talking of being drained and needing protection. In my experience, the energetic drain most often comes from not engaging with and speaking the truth that the situation demands, whatever it may be. Speaking and revealing the truth may be challenged by our fears around upsetting others and losing out on something, yet there is no other way if we desire freedom and joy. Therapists may often consider themselves to be compassionate but what is true compassion if not the destroying of illusion? If the truth is not spoken, then the illusion is maintained and all parties are complicit in that. This responsibility to speak the truth and compassionately dispatch illusion should be true for all therapists but really for all human beings in every situation.
In this case, I began to engage verbally with the client, to speak of what I felt and to gently offer the opportuity for him to open and speak the truth he had been hiding for many years. To me, what was hidden was clear fairly early on yet the passage of the session unfolded in a way in which he felt comfortable to share the truth about himself which he had shared with no one before, a secret which had weighed heavy upon him. It was a secret but also a fundamental denial of who he was. Once this began to be spoken, all previous tension dissipated and we were able to connect fully as two human beings. A lightness filled the space which was magical. Imagine the relief of unburdening onself of a secret that had been carried for decades! It was a privilege for me to witness this and a wonderful aspect of this work in which I simply allow space for whatever wishes to emerge.
Obviously this was just a small first step for this man and offered no solution for how (or if) he was to ever really present his true self to the world and face the ramifications of that. However, in that moment, it did not matter what his past was, or even who he was or was not – everything was perfect aliveness and there was joy in that.
Within a counselling or healing session, where there is more clear and direct engagement, unspoken, underlying issues are more readily addressed, particularly by a skilled practitioner. However, during a massage, these things can often go unspoken yet they continue to fill and colour the space. Many massage therapists lack the training or skills or simply confidence to engage actively with the truth of each moment. 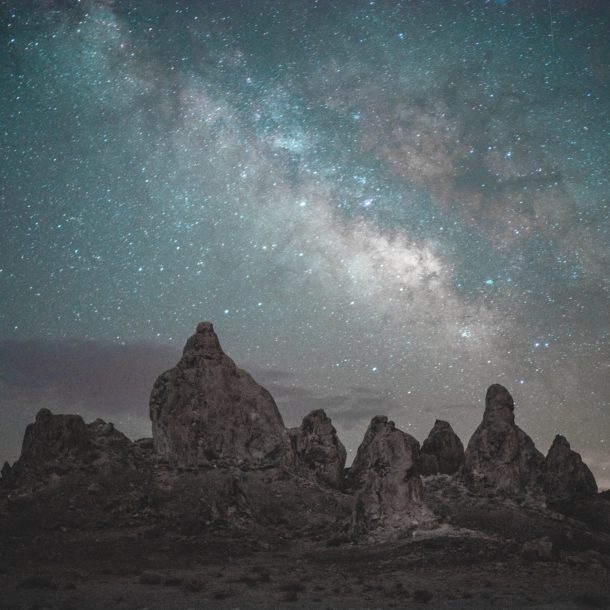 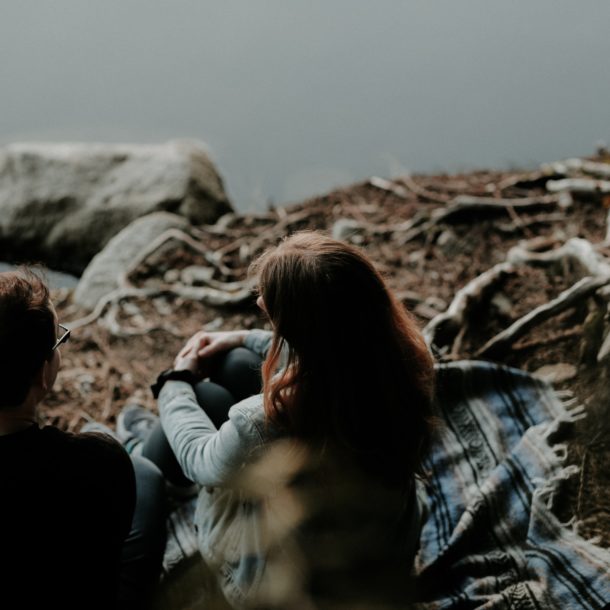 Is There Ever, Really, A Failed Relationship?
Next Article